What mascara to choose for your eyes shape? 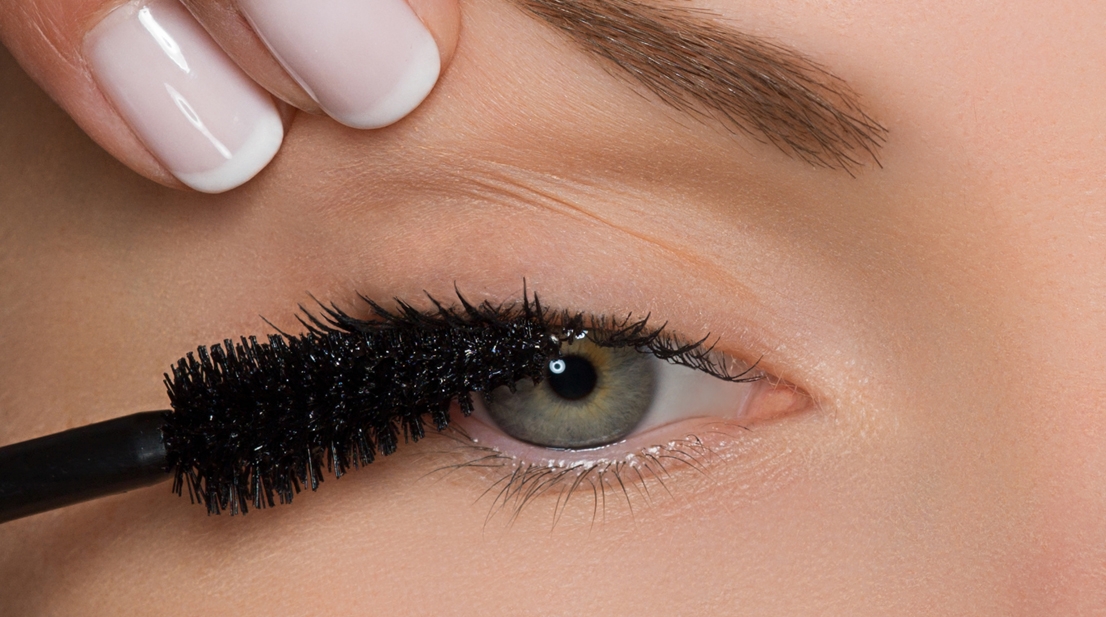 Lengthening , thickening , booster , waterproof , colorful … The models are multiplying endlessly. And yet , the mascara is chosen according to the desired effect as well as the shape of the eye. To give a new dimension to your look while the sublimating , follow the guide .

My eyes are small
Your objective : Enlarge your look.
The right tool : A multifunction mascara (length, volume and curvature) .
The right move : Open your eyes by sweeping up the eyelashes located on the outer corners of each eye. Just after applying your two coats of mascara , use a brush to define the lashes in the center of the eye. This will bring an extra touch of density .

My eyes are round
Your goal : Lengthen your lashes to infinity.
The right tool : A length mascara effect.
The right move : Make up your lashes with emphasis on the fringe of the top , stretching the eyelashes outward. On the second pass of the brush , emphasize the outer corners of the upper and lower lashes. Especially, do not wear too much makeup on your eyes so as not to accentuate the shape.

My eyes are droopy
Your goal : Stretch the lashes up to counteract the effect .
The right tool : A length mascara effect.
The right thing : Do not overload your eyelashes in , not to accentuate the heavy makeup effect and only the upper eyelashes . Once the first coat of mascara applied, press the base of your lashes with the index , so as to curl your lashes in seconds .

My eyes are almond
Your goal : Magnifier your eyes because it’s the perfect eye shape.
The right tool : A volume mascara for a glamorous effect.
The right thing : Pass the brush mascara on the top of the eyelash fringe , and on the bottom , so as to coat well. Finally, use the tip of the brush vertically to open the outer corner and intensify bottom lashes .

My eyes are slanted
Your goal: Balancing your look.
The right tool: A multifunction mascara (length, volume and curvature).
The right move: Play in both the length and volume of your lashes to intensify as they tend to be imperceptible. Between two coats of mascara, curl your eyelashes finger for a glamorous effect.

My eyes are sunken
Your goal: Open your eyes by stretching downward.
The right tool: A length mascara effect.
The right move: Extend the fringe of the upper eyelashes accentuating your outward movement. Then, once will not hurt, linger on the lower lashes, you will stretch down to visually bring out the eye. As above, so below, stay light on the assay material in the second pass of the brush.

My eyes are close together
Your goal: Stretch your gaze outward.
The right tool: A length mascara.
The right move: Complete each brush crossing a movement outward. When the second layer, highlight the outside corner to enlarge the look of each side.

I wear glasses
Your goal : Measuring out the mascara according to your correction.
The right tool : A volume mascara.
The right thing : In general, with glasses , one can afford to exaggerate without being over- made-up , since framing the eyes , they hide in part . If they have a magnifying effect , stretch your mascara up on the fringe of the top to accentuate their length. If instead they make you small eyes , force the line by multiplying the coats of mascara to boost the volume of eyelashes.