Referendum : If UK will come out of Europe? 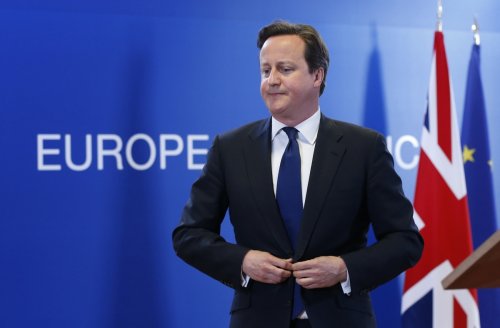 In case of re-election, David Cameron, Prime Minister, has promised a referendum on the continuation of the UK in Europe.

Four days after his election victory in the United Kingdom, David Cameron, re-elected as Prime Minister to form a fully completed Conservative government. There are more women and more Eurosceptics. David Cameron has promised a referendum on whether to maintain the UK in the European Union. “This is a political fiction scenario that is going up the government. Polls show that the majority of English are attached to the European Union,” said Elsa Conesa, reporter Echoes, on the plateau of Grand 3 evening.

What about the influence of the UK?

For Thierry Pech, director of the foundation “Terra Nova”, “out of the European Union would be a growth problem, a problem of influence. It would be even more of a problem for the UK than for Europe. “ He continued: “Will the French willing to make concessions so that the UK remains in the EU?”.