Senior officials of the FIFA were arrested for allegations of corruption 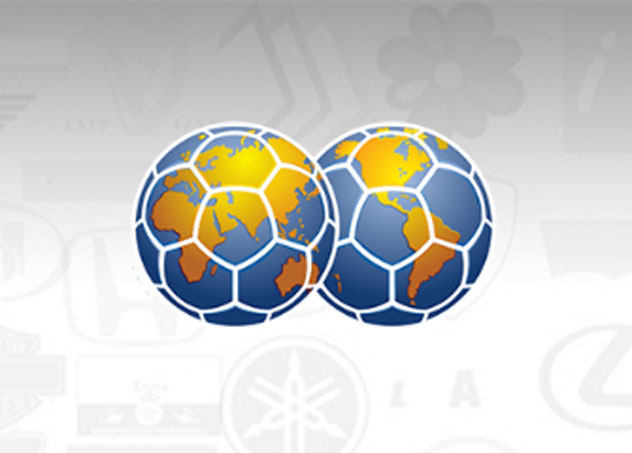 Senior officials of the FIFA are in the custody of Swiss police.

Several senior officials of the FIFA (International Football Federation) were arrested early Wednesday, May 27 by the Swiss police , reports the New York Times says the US justice demands their extradition on allegations of corruption .

FIFA holds in this weekend ‘s annual conference where President Sepp Blatter , head of the powerful federation since 1998, will run for a fifth term . According to the New York Times , Swiss police arrived at dawn in a luxury hotel in Zurich, where guests of FIFA officials were staying .

According to judicial sources cited by the American newspaper , the charges cover alleged corruption committed in the past twenty years . These would include the conditions of allocation of several editions of the World Cup as well as contracts for marketing and television rights . More than ten officials should be indicted , says the NY Times.

The Wall Street Journal wrote for his part that the charges should be made public Wednesday by a federal court in Brooklyn , New York . The newspaper, citing unidentified sources , did not specify the name of the targeted managers .