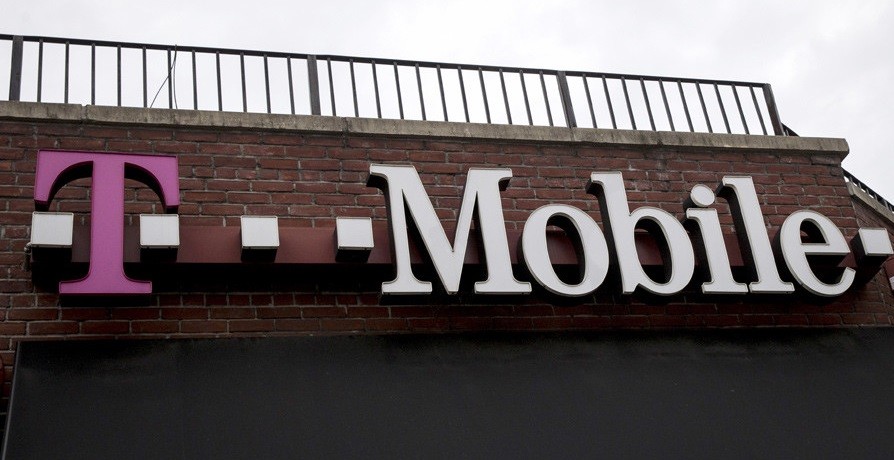 The telecom operator T-Mobile US is the US subsidiary of German Deutsche Telekom, announced on Thursday What Personal Data of 15 million customer have been stolen

T-Mobile the best Smartphone seller have been hack their accounts by the hackers. Hackers have stolen maximum 15 million customer private information of the mobile operator.

Personal information stolen by the Hackers includes the mobile operator birth of date, their addresses, names and sensitive information such as the operator social security numbers and their credit assignment made by the best T-Mobile Smartphone Company and the Company in its statement tells that mobile operators that “The encryption have been compromised.”

And also added that the service which was used by T-Mobile Company to store their personal data was Experian. The records of stolen stretch two years September 1, 2013 to September 16 2015. Experian is identifying the victims by the help of mails.

Experian said in its statement Thursday that on September 15 it “discovered an unauthorized party accessed T-Mobile data housed in an Experian server.”