That she is more American than the Super Bowl 50 ? Why not the American national anthem ?

And that’s it ! The Super Bowl 50 kick just launched ! Lady Gaga performed American National Anthem at the Start of this 50th edition of Super Bowl.

The evening has just begun and we are already amazed! There are a few minutes , Lady Gaga was on stage at Levi ‘s Stadium to sing a cappella the American national anthem . In a completely silent stage , the singer has taken up the challenge in a big way and we almost had tears in our eyes.

Lady Gaga opened the biggest football festivities of the year by singing the American national anthem. which is not, as we know, is not easy.

The singer , dressed in a shimmering red dess. She was accompanied by actress Marlee Matlin who interpreted the lyrics into sign language .

Before the game , the singer of 29 years old confessed to NFL.com that it was her dream.

” I always wanted to sing the national anthem at a major sporting event , whether the Super Bowl 50 is   the ultimate ,” she says .

” This is one of the greatest honors of my career , says the artist. I have the chance to sing for these athletes who have worked hard in all their lives for this moment. “

In 2015, the opening of this major event was entrusted to Idina Menzel . Before them, Alicia Keys , Christina Aguilera, Kelly Clarkson, Jennifer Hudson, Jordin Sparks and Carrie Underwood honored America by interpreting this patriotic song .

Lady Gaga : her incredible interpretation of the American national anthem to start the Super Bowl

After this nice introduction, place match, the Carolina Panthers faced the Denver Broncos , which lead to 3-0 times.

The Denver Broncos won the third Super Bowl in history, thanks to the strength of their defense against the Carolina Panthers ( 24-10 ) . 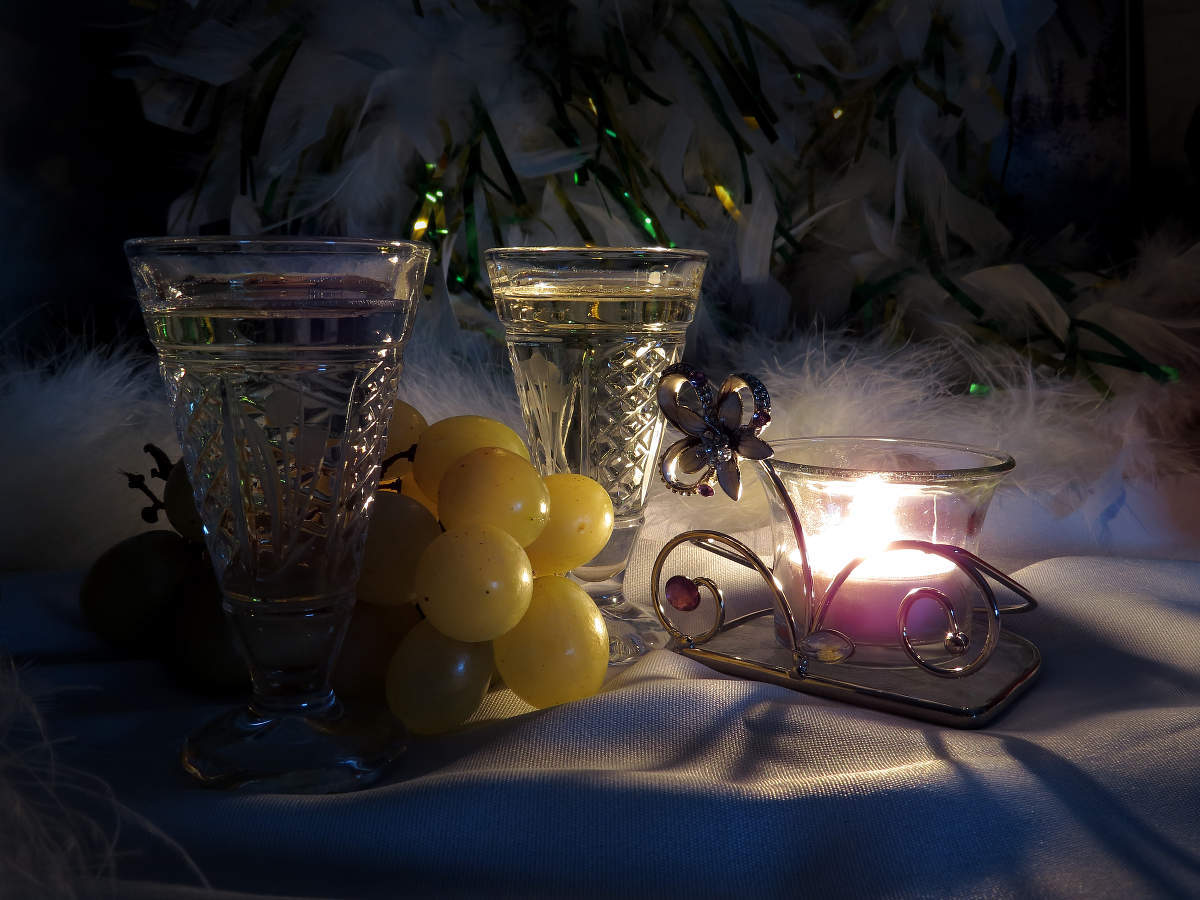