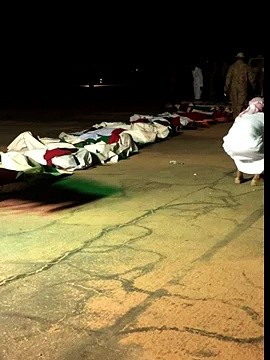 In its deadliest battle incident ever, United Arab Emirates forces have lost at least 45 soldiers fighting among the Saudi-led coalition engaged in Yemen, after Houthi rebels reportedly fired a rocket into weapons warehouse at a military camp.
The deadly incident took place in the oil-producing Marib area of central Yemen, allegedly after the Houthi missile struck an ammunitions depot. At least 22 Emirati soldiers were killed on the spot while 23 others died from their wounds hours later, UAE state news agency WAM reported. 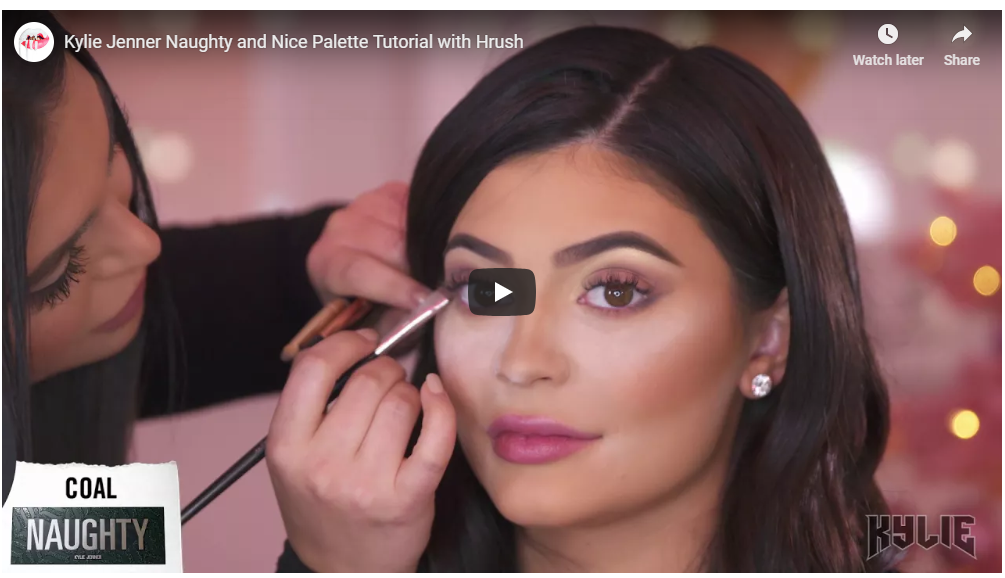 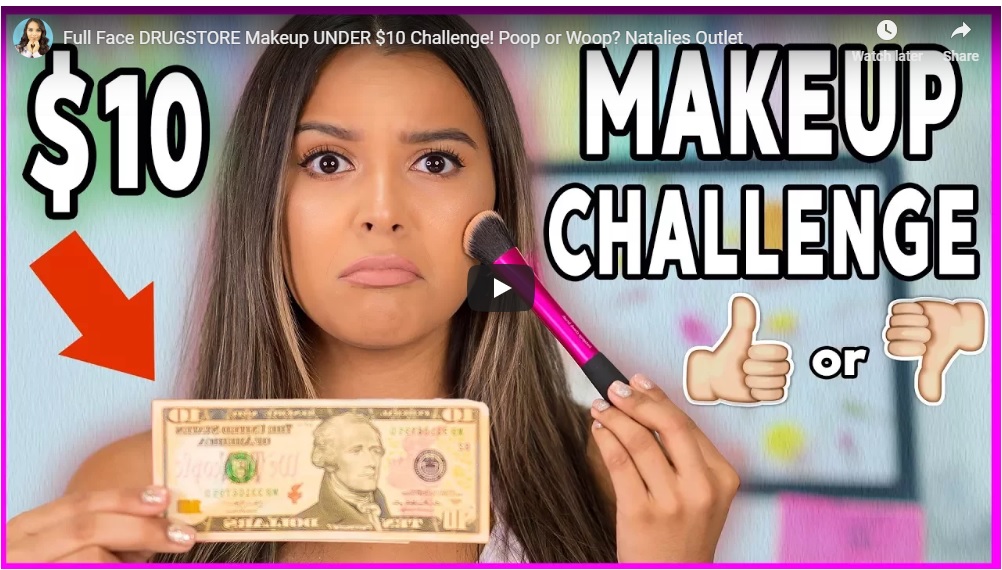