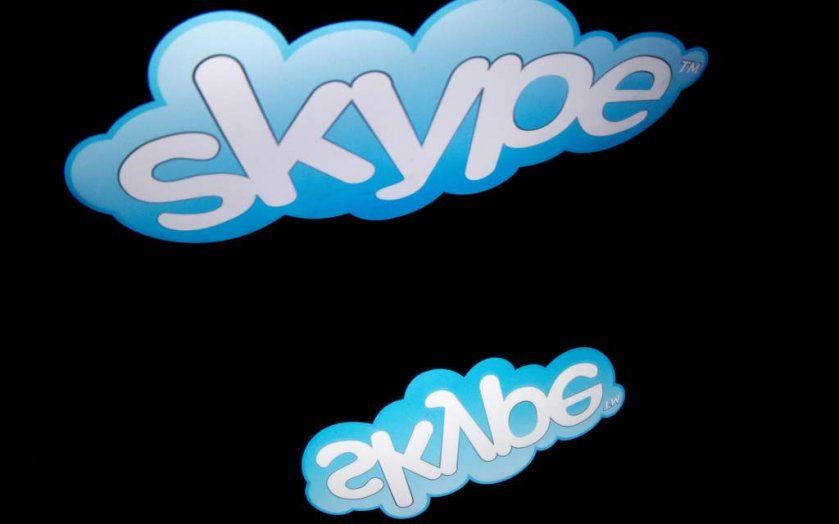 Internet users report a connection error in Skype worldwide. Skype engineers of Microsoft teams initially diagnosed the fault. But the service is not yet operational at 100%.

Monday, September 21 , popular communication application of Skype have serious problems and worldwide Internet users report a connection error in Skype since 10:28 CEST . According to Twitter , the team is aware of and working on resolving the failure.

“We are a bit overwhelmed today … Please try again later or to download new Skype ? ” Skype wrote on its website.

We are aware of an issue affecting Skype status at the moment, and are working on a quick fix: http://t.co/ymSzmrgEX0 pic.twitter.com/8LoqqL0hh7

Updated 09/21/2015 17:00 “We have identified the network problem that prevented users from connecting and using Skype We are now in the process of reconnect our customers, and we focus on. full restoration of service “A new message of support Skype update on the massive connection error in Skype affecting users of the service. It therefore come from the network layer, and although that identifies incident is not yet resolved. Skype also states that users of Skype for Business (formerly Lync) are not affected by what is now much more than an inconvenience.

Updated 09/21/2015 15:00: The support Skype has updated its trouble ticket on the outage that Skype button. And it seems that the damage is much greater than had been estimated initially. “We detected a problem that affects many ways Skype” now says Leonas Sendrauskas, head of Skype support. The people connected to Skype can indeed more change their status, and the subscriber contacts are listed as offline, which prevents call them. In addition, group messages, connect to the service, or billing affected. In short, many of the features of the service are paralyzed.

The Skype service is currently facing numerous connection error in Skype , a significant portion relates to presence indicators. The service maintenance team issued a post mentioning this failure, explaining and being at work to resolve it.

This Connection error in Skype can be characterized as critical as audio and video calls work. Still it can be a problem during the organization of business meetings.

“Some of you may have problems with the Skype presence indicator and can see online” details Leonas Sendrauskas, head of Skype support, mentioning in passing that users affected by the problem can not change their presence status, their contacts do not all appear online, and it is impossible to contact them.

Side development and new features, Skype has just put on the market a translation tool, Skype Translator, which is soon to be integrated with the Windows version of Skype. Currently, Skype Translator supports four languages ​​(English, Spanish, Italian and Mandarin) and 50 languages ​​written in instant messaging.