The Princess is Charlotte Elizabeth Diana 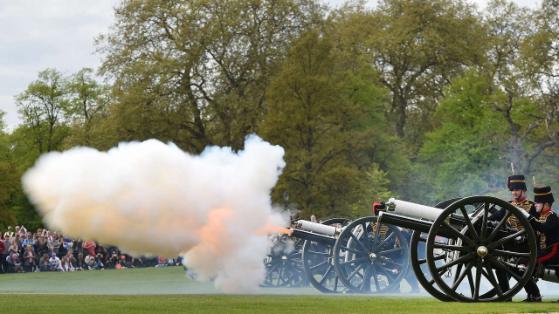 On Saturday Duchess Kate and Prince William showed her little daughter for the first time to the world . That same evening a radiant Kate left the clinic , just ten hours after birth . On Sunday, grandparents saw the little princess . Yesterday, the Kensington Palace announce the name of the little Princess..

The official title : Her Royal Highness Princess Charlotte of Cambridge .

The second and third names are a tribute to Queen Elizabeth II . , The great-grandmother of the little ones , as well as Princess Diana ( † 36 ) , Williams late mother. Read our article What will be the name of new Royal baby? On Monday, in London more than 100 cannon were shots to welcome the little princess Charlotte Elizabeth Diana.