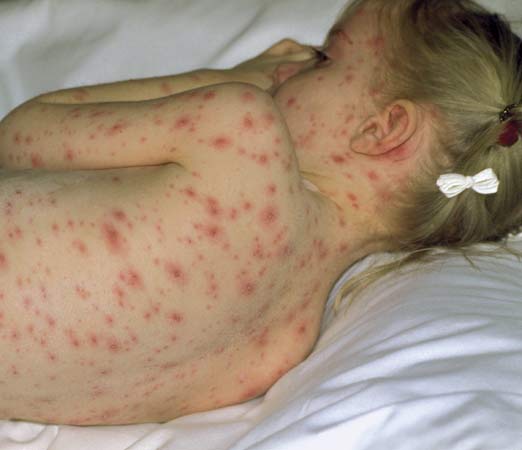 Midi- Pyrenees: In recent weeks , France is hit by a chickenpox outbreak. Many regions are more affected than others by these breakouts .

Last week, the incidence rate of cases seen in consultation was estimated at 44 cases per 100 000 inhabitants. This mild disease for children can be more severe in adults with complications for people at risk ( elderly, pregnant women … ) . Chickenpox is a contagious disease that spreads easily from one child to another , particularly in environments such as nursery, school, daycare or the nurse . It is characterized by rapid and sudden rash sometimes fever . Avoid scratching the buttons and quickly consult a general practitioner .