EU referendum : Europeans living in Britain may not vote 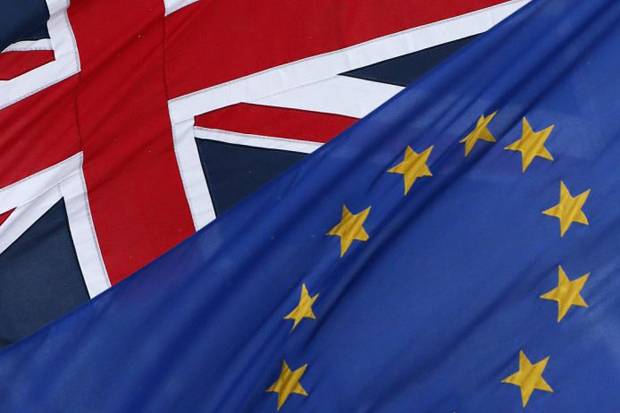 EU Referendum: David Cameron is in favor to keep UK in EU.

Most citizens of the European Union residing in the UK can not vote in the EU referendum that London plans to hold the country’s membership to the EU, the government said Monday, May 25

In a statement, Mr Cameron’s office said that the electoral lists for the referendum would be based ” on those legislative elections ” that have just taken place , which means that most citizens of other EU countries resident in British territory will not be able to vote . The provisions for the referendum to be presented to parliament on Thursday.

As is usual in parliamentary elections, will be called to the polls residents who are citizens of Ireland or the Commonwealth, which comprises 53 countries, two of which are also EU members Malta and Cyprus.

Rule on the question of EU membership “is a big decision for our country, a decision that affects the future of the UK,” said a source in the Prime Minister’s office. “That’s why we think it is important that they be British citizens, Irish and Commonwealth have the right to decide. “

EU Referendum: If UK will come out of Europe?

The referendum on the membership of Great Britain is a campaign promise from David Cameron, whose party has just been re-elected head of the country. The Prime Minister said he was in favor of keeping his country in the EU, to the extent that he would be able to negotiate some reforms, such as limiting access to the British social system of other member countries migrants.