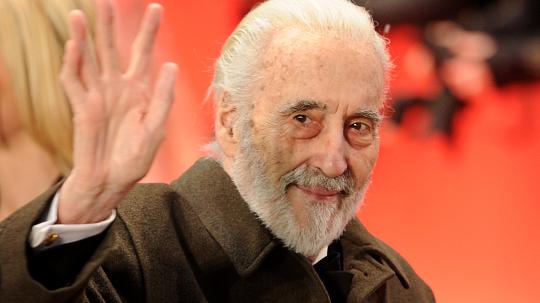 London . British actor Christopher Lee is dead . He died already last Sunday at the age of 93 years in a hospital in London .

As the ” Telegraph ” reported that the Actor Christopher Lee is dead” as recently he suffered from heart problems . He died at the Chelsea and Westminster Hospital in London , where he had last lived .

Really sad to hear about the death of Christopher Lee, one of the greatest British actors and a master of the macabre pic.twitter.com/q5UUhc7xId

Aw man, Christopher Lee has died. End of an era – he was the last of the great Hammer stars.