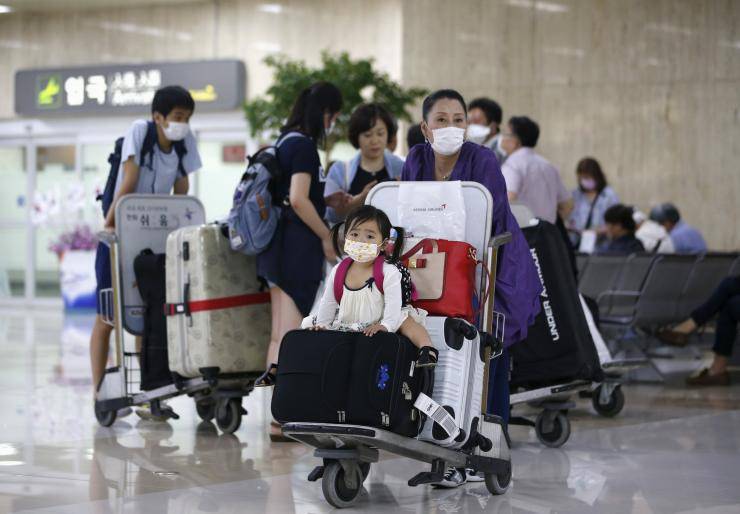 Wednesday, June 10, South Korea announced death of two more patients due to the outbreak of MERS coronavirus in South Korea, bringing to nine the number of fatal cases of this outbreak, the largest outside of Saudi Arabia.

President Park Geun-hye has indefinitely postponed an official visit scheduled from June 14 to 18 in the United States due to the outbreak of MERS coronavirus in South Korea – historical commercial and military partner of Seoul – “to help end the epidemic,” announced his cabinet.

Thirteen new infected were reported, bringing the total number of people infected to 108 since the new MERS coronavirus infections in South Korea diagnosis made on May 20 about a man returning from Saudi Arabia and other Gulf countries.

The last two dead are a woman aged 75 and a man of 62, contaminated at Samsung Medical Center, a major hospital located in southern Seoul, which has recorded the highest number of contamination. Health officials are quick to point out that for the time transmission of the virus was carried within medical institutions and the epidemic has not spread beyond the hospital.

The nine people were suffering from pre-existing conditions coronavirus, said the Ministry of Health. Approximately 3,500 people were placed in quarantine at home or in hospital. A team from the World Health Organization arrived in Seoul on Monday to lend a hand to the health authorities.