Taylor Swift has reconciled with Apple 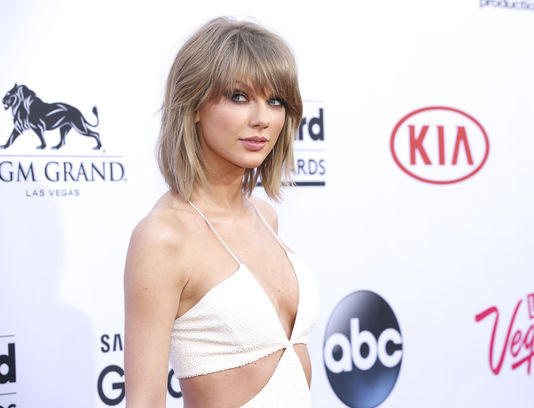 After a highly publicized fight, Taylor Swift has reconciled with Apple. The singer announced Thursday, 25 June,that her latest album 1989 will be available on the Apple Music streaming service to be launched on June 30 “After the events of this week , I decided to put 1989 on Apple Music … and with joy,” she has tweeted in the afternoon .

The dispute between the pop star and now billionaire was symbolic conflicts between artists and music streaming services. Apple Music was to initially pay no commissions to artists and record companies in the first three months free service offered to users . But now Taylor Swift has reconciled with Apple.

This is simply the first time it’s felt right in my gut to stream my album. Thank you, Apple, for your change of heart.

Taylor Swift had decided not to put to her latest album, one of the most sold in the world since its release in late 2014 on apple streaming service. The pop star has consistently been critical against streaming she accused devalue music, up to publish an open letter to Apple, on her blog. “We are not asking you free iPhone. Do not ask us to provide you with our music for free, “she wrote. Taylor Swift had, however, was, too, the criticism of photographers target, accusing it of imposing conditions of draconian copyright at her concerts.

The brand had immediately responded by announcing reconsidering its decision of not to pay the artists for three months . “We hear you, Taylor Swift, and we intend independent artists. Sincerely, Apple “, had then tweeted Eddy Cue, Apple executive and one of the creators of iTunes, the music store paperless enterprise.