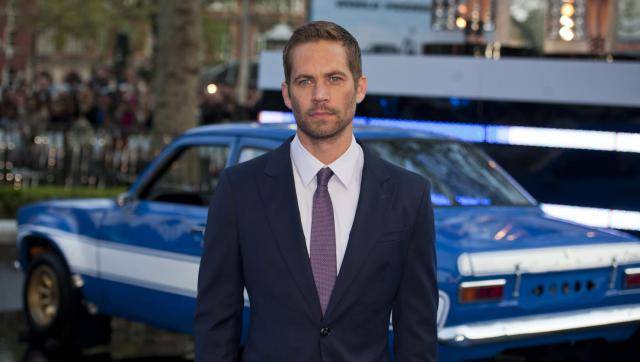 The daughter of the late actor filed a complaint against the famous Porsche car company was responsible for the tragedy that killed his father.

Two months after filing a complaint against Porsche , Meadow Walker, the daughter of the late actor Paul Walker, had her answer regarding the position of the car make concerning their responsibility in the crash that killed her father on November 30 2013.

Unsurprisingly , Porsche car company is cleared of any responsibility. Meadow particular pointed the finger at the lack of the car safety, including the lack of an electronic system that could have prevented Paul Walker and his friend Roger Rodas perished in this crash . The Porsche car company ensures that ” Mr. Walker knew and voluntarily took all the risks, dangers and hazards using the Carrera GT model in 2005 , the risks and dangers were evident and known to him, and he chose to behave well so to expose himslef to such risk, and thus take them. ” In other words , Paul Walker is responsible for his own death. He played with fire and would have unfortunately suffered the consequences , could not be more tragic .

Firm words, which will surely be very difficult to hear for 16 years old Meadow. In her complaint, the girl had pointed out the fact that Porsche car company “knew that the Carrera GT had an unstable and problems for historical controls,” the auto company having “failed to install electronic stability control system specifically designed to protect the driver”. In addition, the complaint also includes the seat belt if it had not been blocked after the impact could have put Paul Walker to get out of the vehicle before it caught fire.

A representative of the teenager told TMZ in response that it was “beyond unfortunate that Porsche car company is trying to divert attention about his responsibility by blaming the victim”: “If Porsche had designed a car with these security features, Paul would have survived, it would be spinning Fast and Furious 8 and Meadow Walker would still be the adored her father, “he said angrily.