Blazer says that “he accepted the bribes for world cup bids” 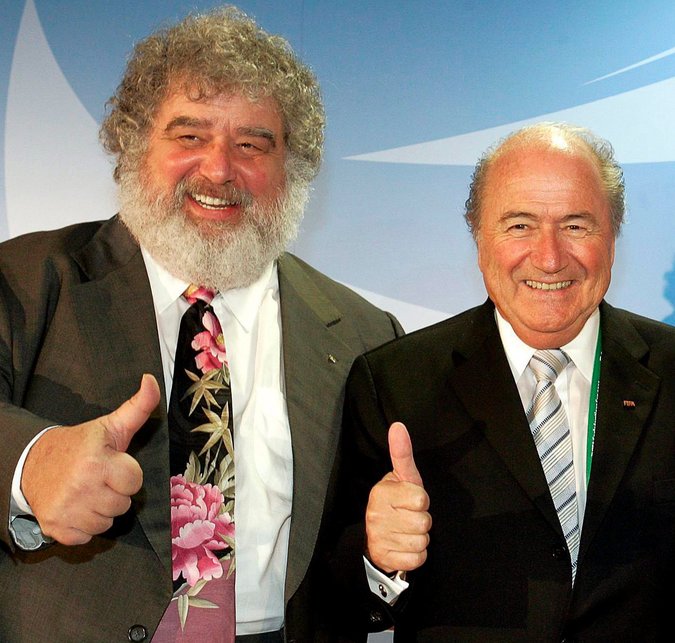 Brooklyn : Before the judge , Blazer says that “he accepted the bribes for world cup bids” to FIFA

On Nov. 25, 2013, the issue of the Brooklyn Judge Raymond Dearie, about the acronym FIFA, spoke volumes about his knowledge at the time of the football environment. But since the judge was able to perfect his culture on the subject. This surreal conversation is taken from the minutes of the hearing that took place there eighteen months in New York. Chuck Blazer, former vice president of the body of world football, was heard in the course of the investigation on the case of corruption within FIFA. The document was declassified, Wednesday, June 4, by justice. We learn that Mr. Blazer confessed to the judge that he accepted the bribes for world cup bids in order to influence the allocation of World Cup 1998 in France and 2010 in South Africa.

After pleading guilty, the man, then aged 68, declares: “Among other things, I agreed with others, around 1992 to facilitate the receipt of under-the-table in conjunction with the choice of the host country for the 1998 World Cup, “he acknowledges the statement.

Another paper, also published by the US court Wednesday evokes negotiations about Morocco’s bid for the same World Cup 1998. Invited by the local bid committee, Mr Blazer was accompanied by another man whose name is not revealed in the documents. We learn that one of the representatives of the Bid Committee has offered money to the person who accompanied Mr. Blazer in exchange for his vote for Morocco. “The conspirator agreed to the bribe,” says the document, which continues:

“After their trip, the accomplice asked Mr. Blazer to contact representatives of the Moroccan bid to determine when the payment would be made. Blazer spoke on the phone with them several times, including from the offices of CONCACAF in New York. ”
Since then, the organization has moved to Miami. France had finally won the ballot by twelve votes in September.

The same practice was repeated on the occasion of the designation of the host country of the World Cup 2010. This time candidates were Morocco again, Egypt and South Africa. In preparing the vote, Mr. Blazer was then member of the executive committee of FIFA and this time and it will directly affect the bribes. “I and others on the executive committee of FIFA, we have accepted in bribes in connection with the choice of South Africa to be the host country for the 2010 World Cup,” admitted Mr. Blazer in 2013 before Judge Dearie.

He also referred kickbacks related to five editions from 1996 to 2003, the Gold Cup, the main event organized by CONCACAF, the Confederation of North America, Central America and the Caribbean, while was the general secretary, a position he held until 2011. He finally confessed to being guilty of tax evasion and facilitating money transfers to third parties in order to hide corrupt practices . “I knew then that my actions were harmful,” said he appeared before Judge Dearie, having made it clear that the activities he exercised within FIFA took place particularly in the US and that he happened to go through American banks. “There are ten loads [hanging over you], if I’m not mistaken,” said the judge. “That’s right,” replied Mr Blazer.