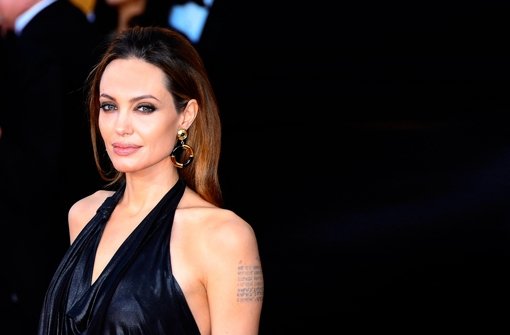 Angelina Jolie is 40 : A woman with many facets

Once she stole all men’s hearts as curvy Lara Croft, today it is rather behind the camera , jetting as UN special envoy to the world and shares her personal fate with the public : Angelina Jolie is 40 .

She played once as curvy Lara Croft of ” Tomb Raider ” and stole almost all men’s hearts . As a shrewd gangster’s moll in ” Mr. & Mrs. Smith ” Angelina Jolie finally conquered the heart of the ” Sexiest Man Alive ” , Brad Pitt .

Today she is behind rather than in front of the camera . Meanwhile, the most skeptical critics have recognized that Jolie is more than another actress who tries to be a director . Her film ” Unbroken ” was nominated at this year’s Oscars in three categories .

In her private life, Angelina Jolie shows up as a passionate family woman with six children ( three physical , three adopted ) in tow , just as well as a helper in time of need . In her capacity as UN Special Envoy, the actress continues for a dignified life of refugees.

During her 39th year, Angelina didn’t star in a single movie, but she inspired women around the world by removing her ovaries after a cancer scare. “I went through what I imagine thousands of other women have felt. I told myself to stay calm, to be strong, and that I had no reason to think I wouldn’t live to see my children grow up and to meet my grandchildren,” she wrote in an op-ed for the New York Times titled, Angelina Jolie Pitt: Diary of a Surgery.