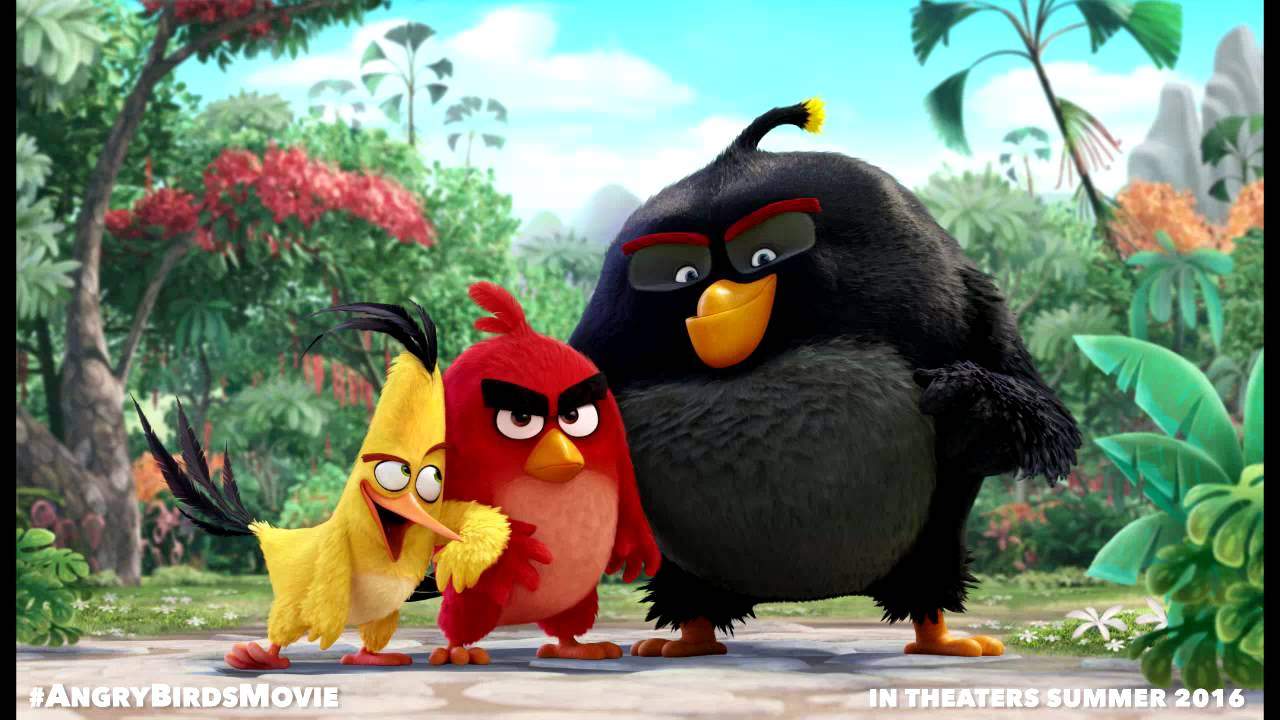 “We will finally know why the birds are so angry. ” It is with these words that the official YouTube page of” Angry Birds, ” the famous video game series, introduced the first trailer of the animated film adapted from their adventures. Whereas in May 2016, the movie takes the viewer into a fully populated island of birds suddenly visited by strange green pigs. The heroes will be those of the video game Red (voiced by Jason Sudeikis, The Miller, Horrible Bosses 2), Chuck (Josh Gad, The Snow Queen) and Bomb (Danny McBride, This is the end).

Produced by Sony Columbia, the Angry Birds film marks the first big screen adaptation of a video game born on smartphone, not a traditional video game console, like Super Mario Bros., Street Fighter or Tomb Raider before him. The angry birds are indeed appeared in 2008 in iPhone, and were the first global success of Apple phone on the stage of video games, with more than two billion queries.

From 2011, Rovio, the Finnish company in its origin, had expressed his intention to take his birds the same road as Mario, with the development of derivatives racing games (Angry Birds Go!, On the model of Mario Kart ), and a film, “hoped for a little better than Super Mario Bros: The Movie,” joked at the time his marketing director, Peter Vesterbacka.

Four years later, Rovio finally revealed the first images of the film, as the series lost its altitude in recent years. Eclipsed by the new stars of the Mobile Game, Clash of Clans and Candy Crush, the company announced it had fired a three of its employees in June. A sequel, Angry Birds 2, appeared in late July but despite twenty million downloads, scrapes today between the fifth and the hundredth place in the world rankings, far from the peaks of the first episode.