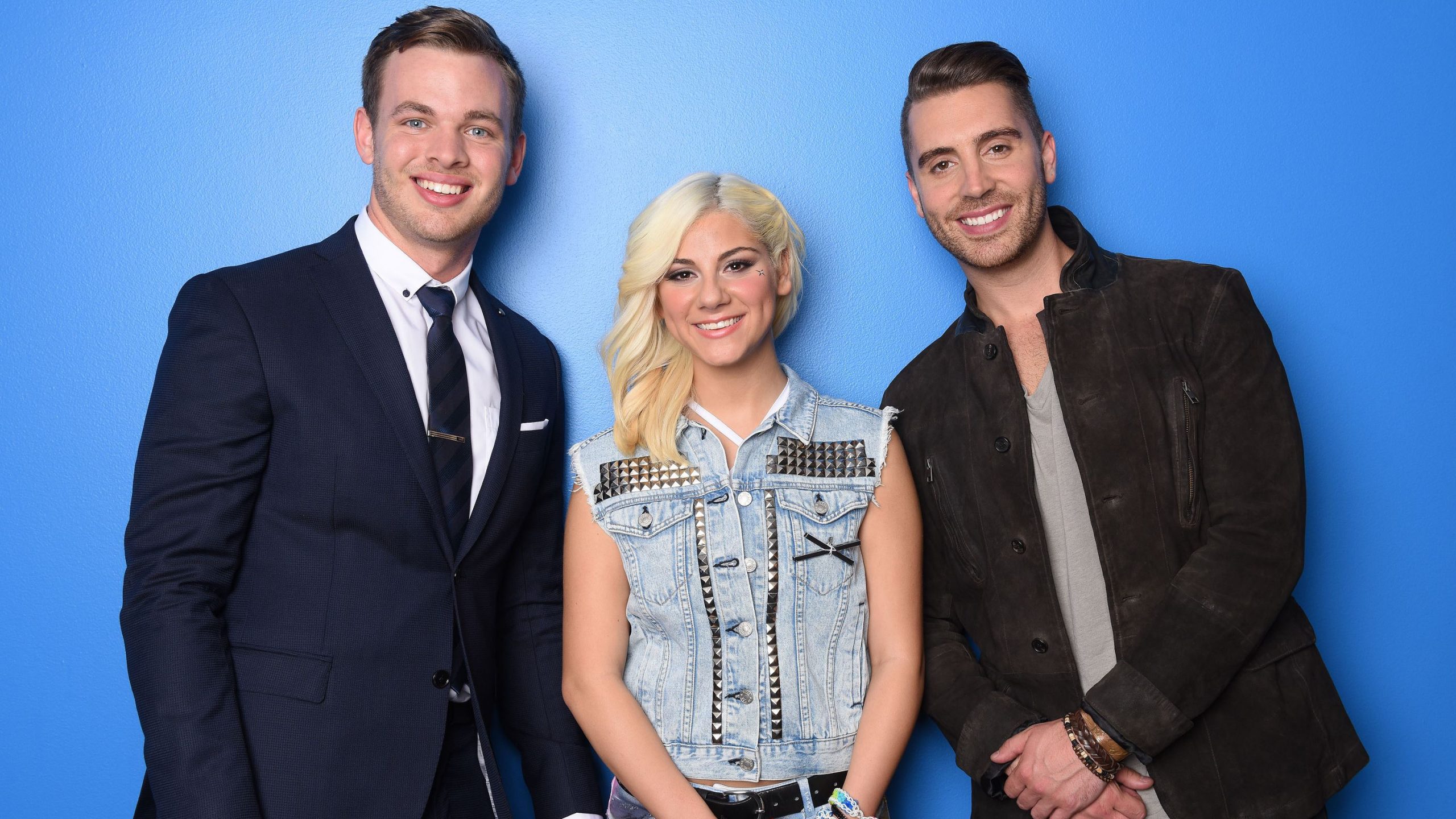 Los Angeles, at last war has finished American Idol 2015 has its new champion

Runner up Clark Beckham said , “Four months ago I was playing on the street, I couldn’t even get into a bar,” I think I’ll be able to maybe pass the bar phase, and actually go on tour and record and actually have a career. I just feel with all my heart I’m exactly where I need to be. I can’t possibly explain how grateful I am for ‘American Idol’ and for the judges and for this platform.” 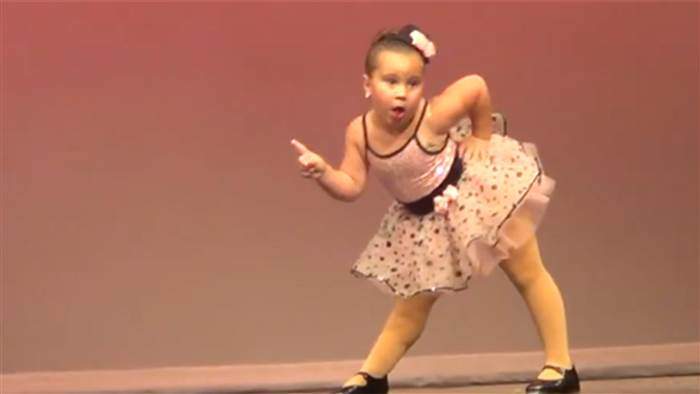 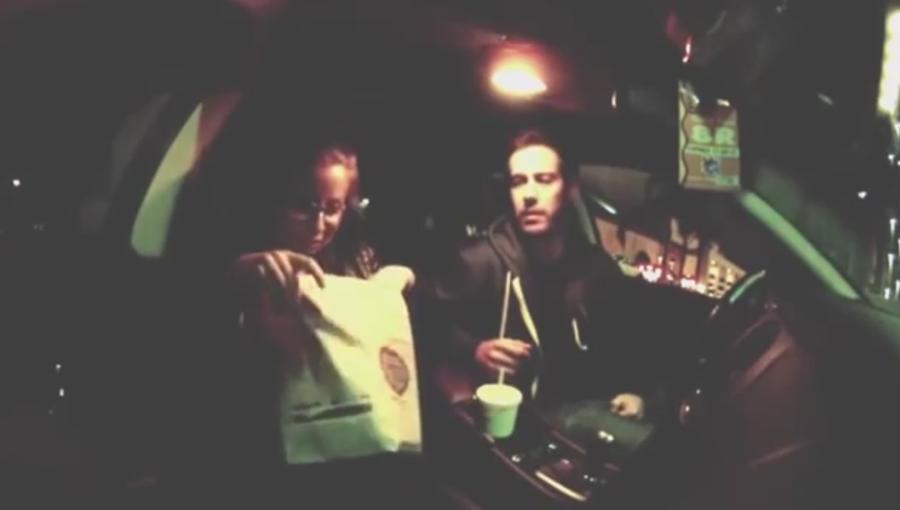 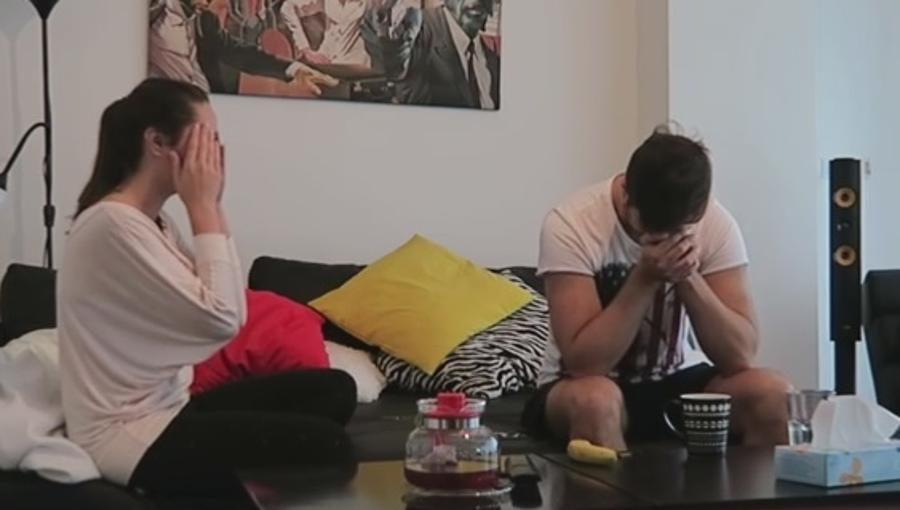 Honey, I ‘m pregnant ! This prank has powerful backfires