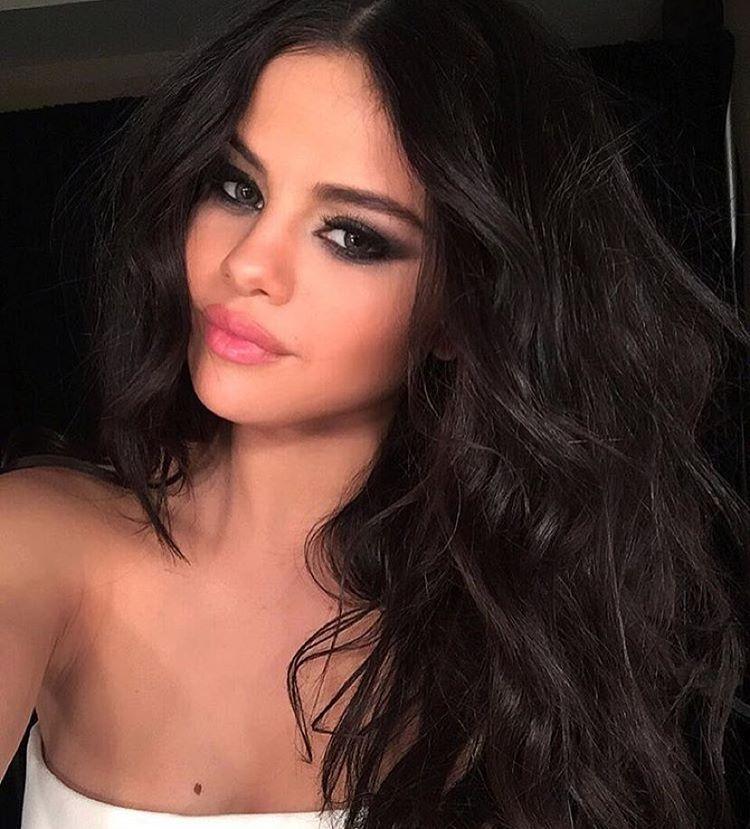 The singer of One Direction and the beautiful Salena Gomez are very close, but are they a couple ?

Several rumors circulating on the web regarding potential romance between Niall Horan and Salena Gomez . But contrary to appearances, it seems that the two pop stars are mere friends. Selena Gomez and Niall Horan already have plans to spend New Year  together. But they are silent about the rumors of their romance . In order to know the true nature of their relationship, Salena Gomez recently responded to questions from the Entertainment Tonight website.  And when asked if she is coupled with the foppish 1D, she replied, ” Oh God , no! “.  A response that has the merit of being clear but still showing doubt : ” I ​​love him, I always liked him, he is incredible,” Selena adds. So what’s really going on between them?

Some shots of the two pop stars that are circulating over the internet suggests that they are more than friends. Although Selena Gomez and Niall Horan were taken at a party flag. The young 23 year-old artist wanted to set the record straight during her visit to Billboard Women In Music on 11 December. Indeed, Selena says she is very close to Niall but have no romantic feelings for him. It seems that Salena Gomez and Niall Horan wish to remain discreet about their privacy and are not ready to reveal it openly. Anyway what is certain is that Justin Bieber should rejoice new confidences of his ex girlfriend ! So readers what do you think Selena Gomez and Niall Horan are a couple?