Mother of the Year 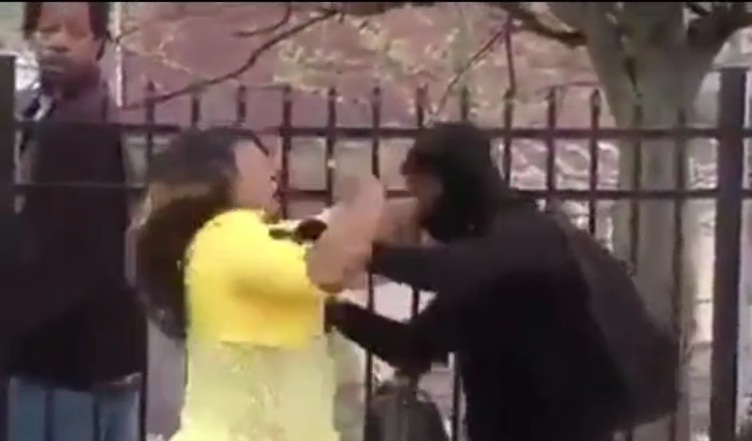 This mom is declared “Mother of the Year” by  giving a good lesson to her son in a riot.

This motherboard has become popular because of this video in which she gives a taught a good lesson to her son who was in the riot of Baltimore.

You are probably aware of this hot event in Baltimore with robbed shops, burning cars .

The mother fell on her son by chance that manifested by throwing rocks at the windows . He was difficult to identify because of its hood , but the woman immediately recognized and attacked him by giving him a good lesson and then escorted him home.

Mother of the Year by MyBreezyLife