Kim Kardashian has struggled to get pregnant again ! 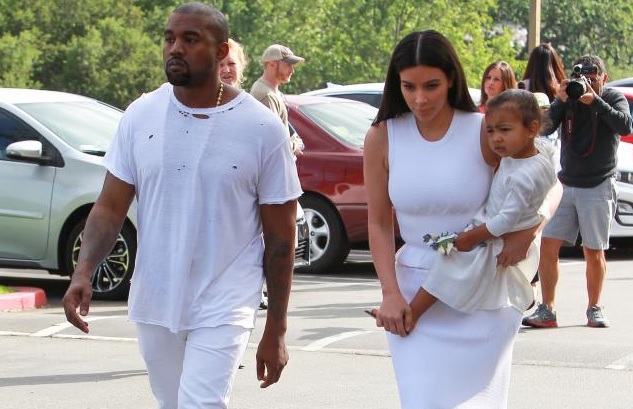 Kim Kardashian has some time before conceiving again with her husband Kanye West. Back on their struggle to have a child !

MyBreezyLife unveiled how is that Kim Kardashian announced her pregnancy to Kanye West. Certainly, this good news was announced through the show “The Kardashians” but you suspect that the starlet had kept her husband prior to this pregnancy! Having used a pregnancy test, she simply told Kanye: “Honey, I’m pregnant!”. We who were expecting a revelation worthy of the name … Knowing Kim, we thought it would organize an event for almost this opportunity! Yes, at times, it knows to behave like a “normal” person. Besides, as everyone Kimye has concerns. Many women struggling to conceive and while Ms. West did not think being part of lot since she quickly became pregnant with North, conceive another child was difficult for her. The time has come to look back on the difficulties experienced by the couple and especially by Kim!

Kim Kardashian is pregnant and suffering from morning sickness. However, she does not complain of her status since waited some time before this is the case. During her first pregnancy, she suffered from pre-eclampsia which is a common disease in pregnant women and is “associated with high blood pressure and the appearance of protein in the urine” according to the INSERM (National Institute of Health and Medical Research). According to People, she had her uterus surgery three times that weakened . Thus, it is rumored that conceiving naturally for Kim had become almost impossible. We told you that IVF Kim failed and according to a source at the Hollywood Life website, it is possible she fell pregnant naturally thereafter as stated by the young woman. In all cases, we are delighted for her and we wait to see the baby’s head or children because it said she is expecting twins! What do you think of the couple?