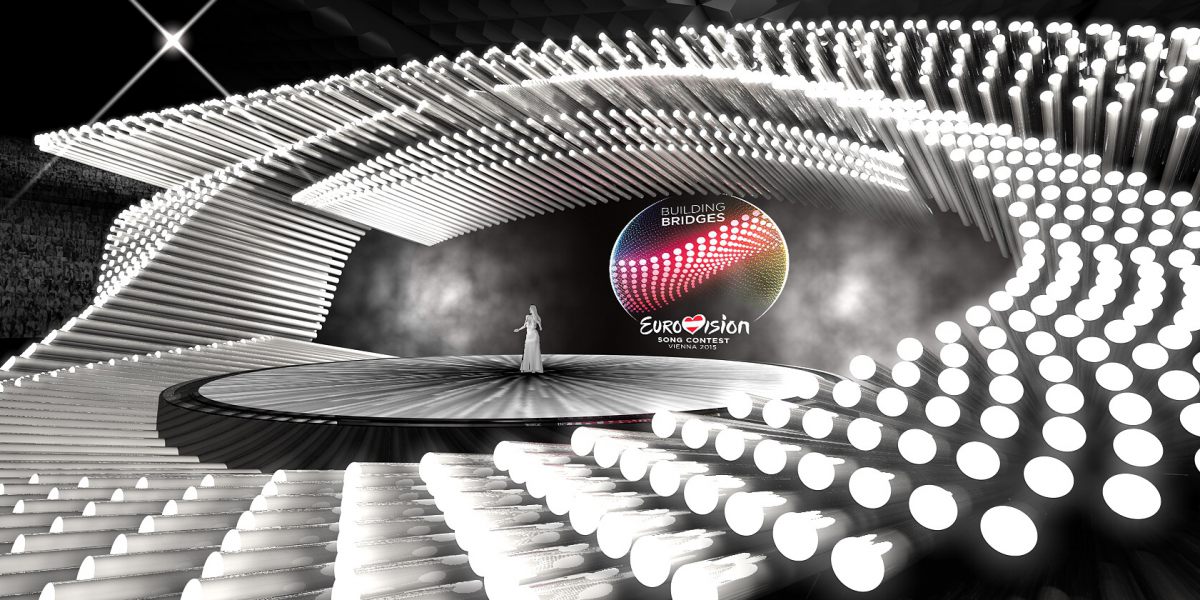 Sweden won , even before the counting of votes, the 60th Eurovision song contest held Saturday, May 23 in Vienna , Austria. Mans Zelmerlöw , long struggle with Russian Polina Gagarina , won with the song Heroes

With 365 points, ahead Polina Gagarina (303) and the Italian trio Il Volo (292 points) , he succeeded Conchita Wurst , bearded Austrian diva who flew over the competition last year in Copenhagen. Zelmerlöw has given a sixth win to Sweden in Eurovision song contest, a continental competition , the first since 2012 .   Singer, musician, TV presenter and also dancer Mans Zelmerlöw is ubiquitous on the screens of his country since its participation in the Idol TV talent show in 2005. He won in March the national selection to Eurovision in his third attempt .

The score board from tonight’s show! #Eurovision pic.twitter.com/si7JLN31gE

The French Lisa Angell came 25th out of 27, with 4 points. The ranking is determined by the votes of viewers and juries choosing the 40 countries of the European Broadcasting Union ( EBU) entering the contest .

The 2015 #Eurovision Song Contest is now over but it will live in our hearts forever. Thank you with love to @ORF and all 40 participants.