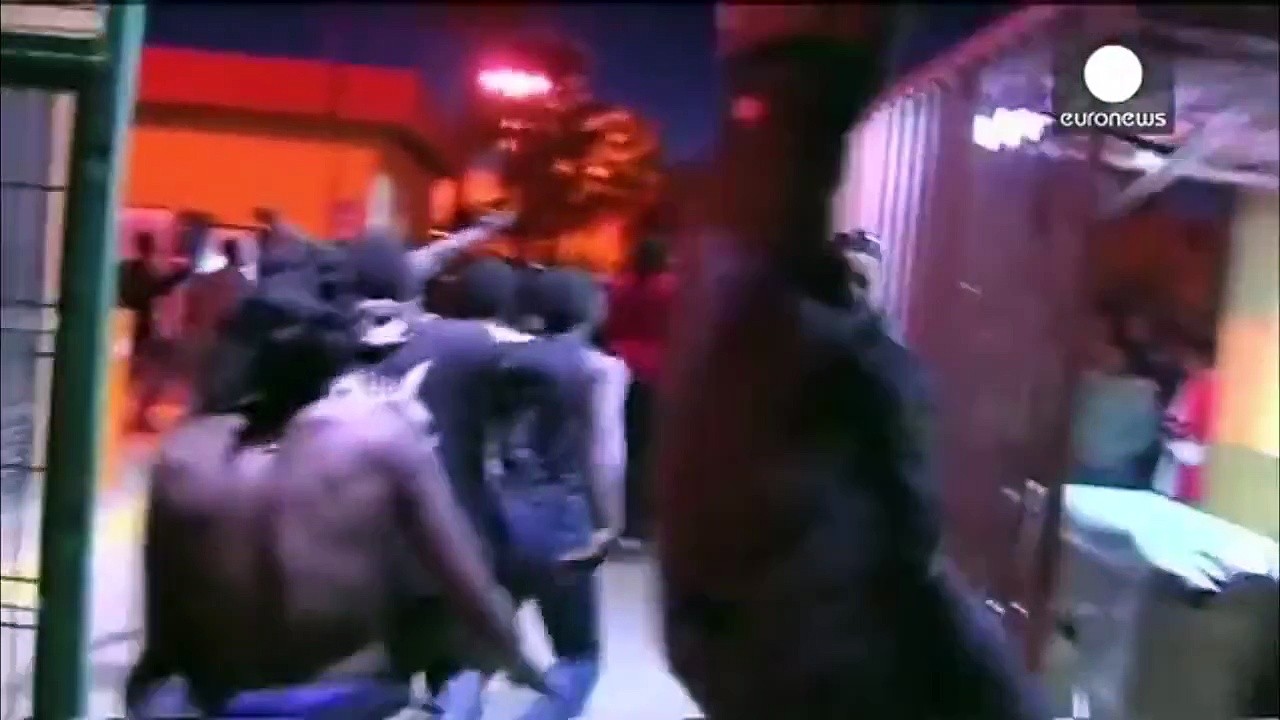 Reality is the Left’s greatest enemy.
Europe is bleeding. Misguided citizens are cheering for “diversity” and “tolerance” while the very foundation of their society is being eradicated and they’re becoming a minority in their own country – fast. In some European countries the situation has become so dire that all the remaining sane citizens can do is watch their own country burn as resistance is not only becoming illegal but they’re outnumbered by people that cannot wait to commit collective national suicide.

“Let us show more tolerance to the Germanic peoples. Immigration could solve the Roman empire’s birth problem and enrich Rome with other culture and traditions. The more diverse we become, the stronger we become.”

An except from Sir John Glubb’s “The Fate of Empires and Search for Survival” (1978):

(a) We do not learn from history because our studies are brief and prejudiced.

(b) In a surprising manner, 250 years emerges as the average length of national greatness.

(c) This average has not varied for 3,000 years. Does it represent ten generations?

(d) The stages of the rise and fall of great nations seem to be:

(e) Decadence is marked by:

Defensiveness
Pessimism
Materialism
Frivolity
An inﬂux of foreigners
The Welfare State
A weakening of religion.

(f) Decadence is due to:
Too long a period of wealth and power
Selﬁshness
Love of money
The loss of a sense of duty.

(g) The life histories of great states are amazingly similar, and are due to internal factors.

(h) Their falls are diverse, because they are largely the result of external causes.

The song is Perturbator – “Humans are such Easy Prey” from his Album Dangerous Days.