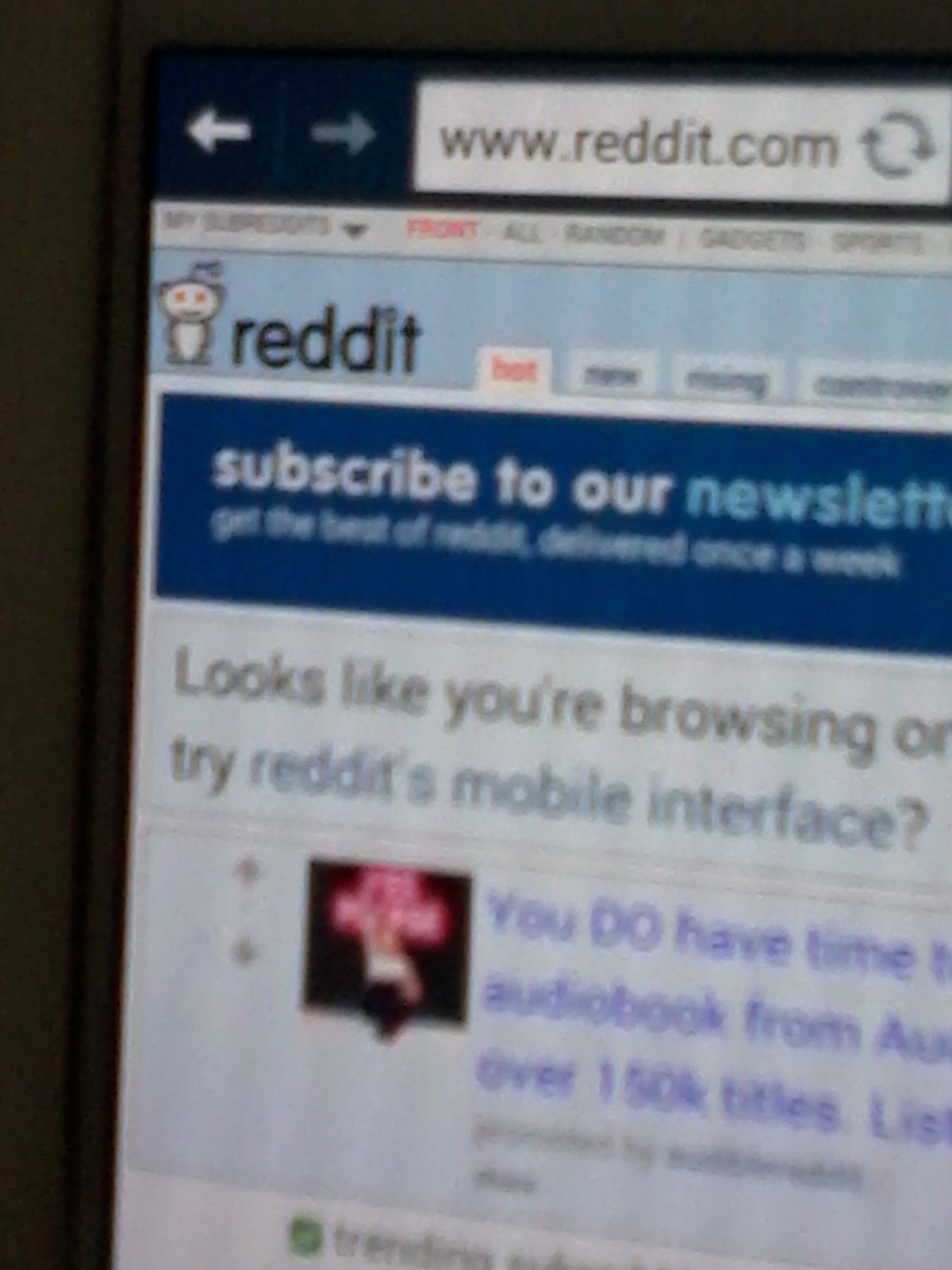 New York – The social media site Reddit wants to reduce the growing number of bullying against users on its platform . Reddit is one of the most popular social media sites on the Internet and often a single point for current events .

At the same time there are complaints regarding the women sexual harassment and hostility in certain forums . Social media site Reddit was among others one of the key sites which distributed the stolen nude photos of female celebrities ( ” The Fappening ” )  . ” We are not happy about harassment on Reddit ,” wrote the director of the site in the official blog .Attacks and harassment are prohibited from now on. These included actions that let users fear for their safety. Insults could also cause users no longer participate in discussions – for fear of becoming victims of attacks. Also such behavior should not be tolerated. The victims are to report harassment by email or message to Reddit.

Reddit consists of over 9000 discussion forums on many subject, from photography to diet to computer games. In many of these forums, there is a looser tone full of inside jokes. But that’s not all discussion areas like that. One reason is that each area has its own volunteer presenters who set the rules according to their ideas.

Reddit was previously hardly ever binding rules. But the site had found that the harassment had increased and users felt deterred. “Our challenge is to combine freedom of expression with privacy and security,” wrote the manager to Reddit boss Ellen Pao. At the same time plans to expand its offerings and attract new users, which would be driven by Reddit.