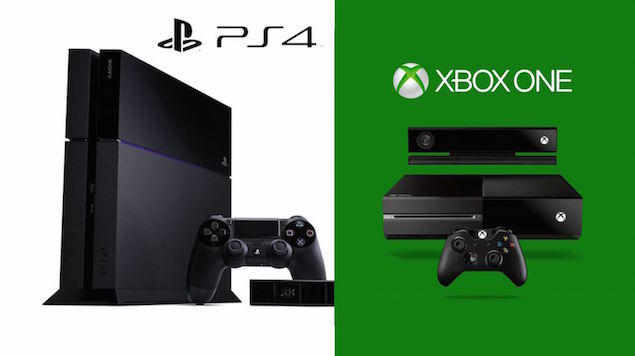 Xbox One Turns 1 in India, Is It a Good Time to Buy?

Minimum a year has passed since the Xbox One made its debut in India. But now a day’s its seen numerous updates about the game menu fixes and solid exclusive of game releasing. Now it’s time to pull the trigger on Microsoft latest black box.

When Microsoft launches their Xbox One they deal with the Amazon of India for selling their game. This deal was about 3 months when the game launch in August 2014 but now you can also buy this game offline at Microsoft Stores. But this method not make user easy to buy because when you order for the game they will give you 2 days for taking this game from Microsoft Stores. We don’t said this a cheaper price but in grey the game Xbox One price is 25,000 but in India at Microsoft Stores it is available at 34,990. And if you buy from the UAE or USA you will get this game more cheaply. Game Xbox one is just like PS4. If you use the game on the PC as well as the console it was made for – then you’ll find yourself re-syncing ever so often. The game has 360 controls which we can do it from game button. Game Battery life has been better as well, working on removable Duracell AA batteries for around 20 hours and almost double that with a good set of rechargeable batteries.

2015-10-06
Noreen Fahad
Previous: Keeping Up With The Kardashians – Caitlyn and Kris Clash
Next: Fashion – The great return of 90s Fashion Trends