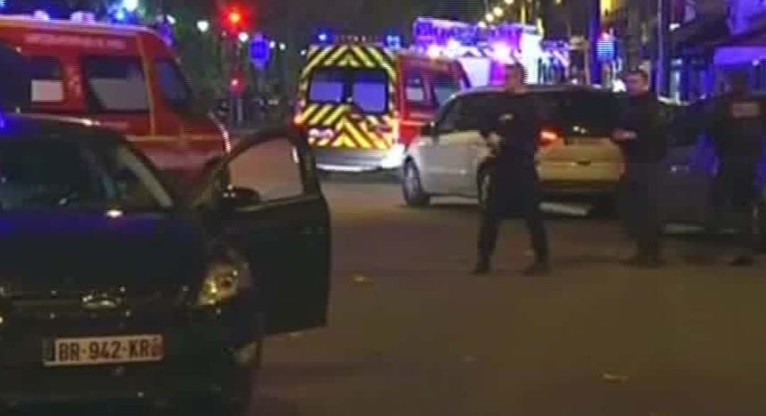 Terror attacks : 172 confirmed dead – the war in the middle of Paris

Terror Attacks – At least four shootings in the 10th district and detonations near the Stade de France made more than hundred deaths . Francois Hollande has declared a state of emergency on the entire territory and announced the reinstatement of border controls .

At least 158 people died in a series of terror attacks in central Paris. Gunshots were reported on Friday, November 13, in several places of the 10th and 11th districts of Paris, in the early evening, while explosions were heard near the Stade de France in Saint-Denis.

An assault occurred in the Bataclan concert hall where the spectators were taken hostage. The balance sheet in the room rises to a hundred deaths, according to the police sources quoted by AFP immediately after the assault.

At least seven shootings and three explosions in the series of terror attacks. At least seven shootings took place in the center of the capital, near the rue Bichat and Alibert Street near the Canal Saint-Martin Street fountain in Roy, rue de Charonne, and at the Bataclan, a dining show. Three explosions were also heard near the Stade de France in Saint-Denis, where President Francois Hollande attended the match between France and Germany, was ex filtrated, according to i-Tele.

At least hundred dead at the Bataclan . According to revised figures of the Town Hall of Paris Terror attacks , about hundred people were killed at the Bataclan , where a hostage took place. Several heavily armed men fired on the crowd , according to various testimonies of survivors .

Francois Hollande declares a state of emergency. At a press conference shortly before midnight , Francois Hollande said the state of emergency was declared . A crisis unit has been set up at the Ministry of Interior around President Hollande, Prime Minister Manuel Valls and Interior Minister Bernard Cazeneuve , said the Prime Minister’s office . According to a judicial source, the French terrorism prosecutor took up the investigation.

“Cartoon of the Hour: Paris Mourns Its Dead” Illustration by Carlos Latuff pic.twitter.com/21BDBjjvc1 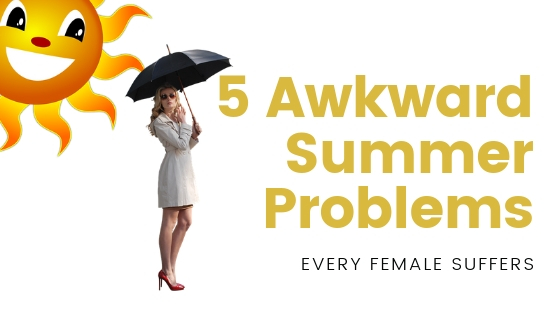