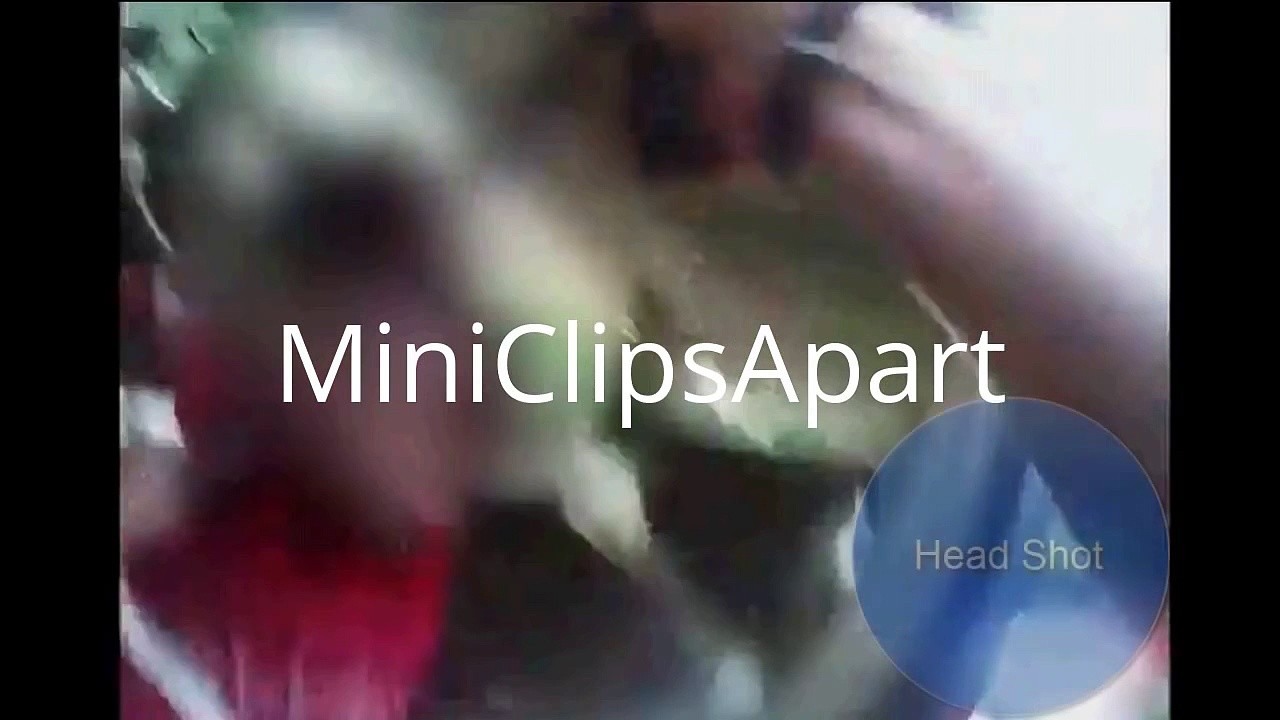 Slow Motion – SHOT TO THE HEAD – Samuel DuBose is Dead – Cop faces murder charge for Killing of Samual DuBose in traffic shooting in Cincinnati Ohio Police shooting which killed the black man pulled over for a missing front license place. The body cam captured it all as Samuel DuBose was shot in the head at close range. UPDATE 7/30/2015 Scroll Down |

Officer Tensing said he was dragged by the car but Joe Deters, the Hamilton County Prosecutor says he doesn’t see that, what he sees is a senseless killing of Samuel DuBose. What he did, what he captured on his body camera was without question a murder.

The Prosecutor goes on to say that this was a “Pretty chicken crap stop… None the less, if he’s starting to roll away just seriously, Let Him Go… I mean, you don’t have to shoot him in the head”…

A Cincinnati prosecutor said he (Ray Tensing) “purposely killed” Samuel DuBose in Ohio which was without question, a murder. He went on to say that Tensing “should never have been a police officer.”, “This is the most asinine act I’ve ever seen a police officer make, totally unwarranted.”

The University of Cincinnati has canceled classes for today and put up barricades out of caution due to the white police officer killing of black Samuel DuBose.

The Mayor of Cincinnati said the people are welcome to protest, people have a right to protest but the city will not tolerate any lawlessness…

See the end of the video 1:36 for the un-paused version of this slow motion video showing when the cop shot Samuel DuBose to death…

Samuel DuBose was the father of 10 children

The prosecutor Joe Deters explains that in Ohio, Murder is the purposeful killing of another human being.

On the video, Ex Officer Tensing is heard saying 8 times: “he was dragging me”. The Prosecutor says he was lying and “he was not dragged, he intentionally shot this man in the head”. And about Ex Officer Tensing being on the ground after the shooting, the prosecutor says “he fell backwards, he was NOT dragged” after he shot Samuel Dubose in the head. “He pulled the gun out in 1 second and fired it into his head”.

The prosecutor says he’s graduated the University of Cincinnati twice and, “they should do what they do best, which is educate kids… They are not in the job of being police officers. Cincinnati Police should be running this job for them.”

The prosecutor Joe Deters also said he will prosecute this case because “this is a very simple case, he intentionally shot him in the head now what do you thinks going to happen… He’s gonna die, that’s what happens when you shoot somebody in the head”.