No President for Lebanon, one year had already gone 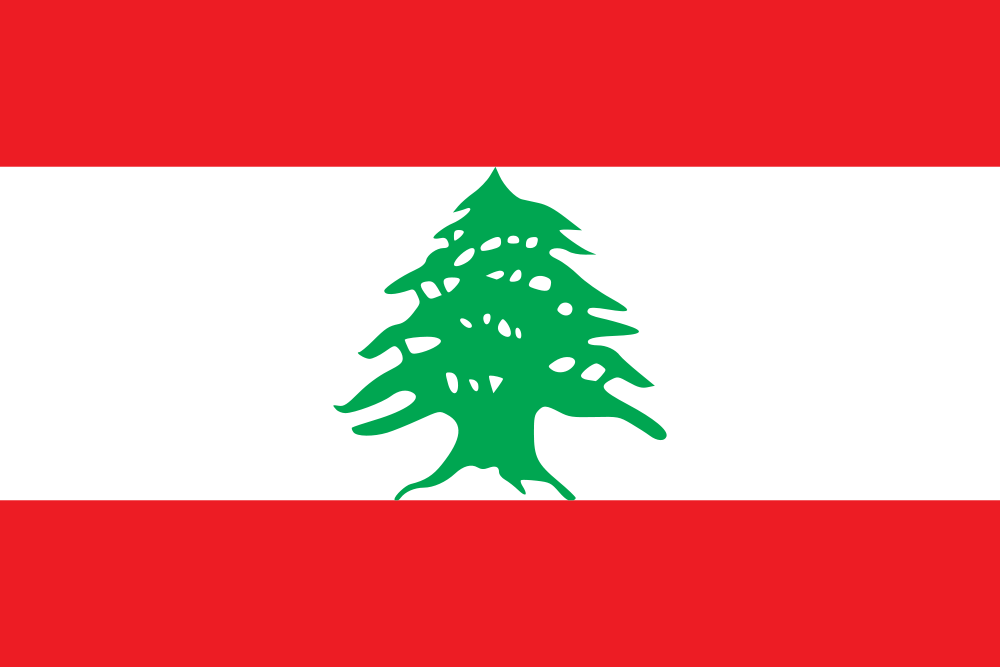 Twenty- three attempts , twenty-three failures. One year passed to 25 May 2014 but still there is no President for Lebanon has been elected .

Since the mandate of Michel Suleiman has expired,  so far no President for Lebanon has been elected by the elected Parliament. At twenty- three times , Parliament has tried to achieve a quorum of two thirds of the 128 deputies to vote , but without success.

While the country is caught in the regional conflicts, analysts doubt that an election could take place soon. With over a million refugees on its territory , Lebanon is directly involved in particular with the crisis in neighboring Syria , which Hezbollah fighting alongside the forces of President Bashar Al -Assad.

In Lebanon, “we still need a foreign sponsor to tell us who to choose, Sahar Al-Atrash told News Agency , a specialist in Lebanese affairs at the International Crisis Group. However, the sponsors of the two rival camps of Lebanon, Saudi Arabia and Iran, clash, leading proxy wars in the region and are not going to agree on the election of a president in Lebanon “.

The coalition of March 14, led by former Prime Minister Saad Hariri, a Sunni and supported by the US and Saudi Arabia, forbids the candidacy of Samir Geagea, the leader of the Lebanese Forces. The rival group, led by the Shiite Hezbollah and ally of Damascus and Tehran, he argues Michel Aoun, head of the Free Patriotic Movement.

The traditional division of powers, the head of the Lebanese state is from the Maronite Christian community, divided between both the rivals. This vacancy in the top of the state takes place when Christians fear that their presence and influence in the region threatened by the rise of extremist Islamic movements. If the president does not have real powers, his position remains important in the delicate power-sharing in this multi-confessional country.

Lebanon is not at its first period of presidential vacancy. After the departure of Emile Lahoud, in 2007, for 184 days there was no president for Lebanon. At the end of the mandate of Amine Gemayel, it took 408 days to appoint a new head of state.

Given the current deadlock, the Lebanese waver between disenchantment, resignation and indifference, writes the daily L’Orient-Le Jour. “The Lebanese have neither desire nor need a president. Overall, they gave up all hope of being heard or represented, “for example, told the newspaper the musician Zeid Hamdan.