Kris Jenner: Bruce Jenner has always been ” envious ” of her wardrobe ! 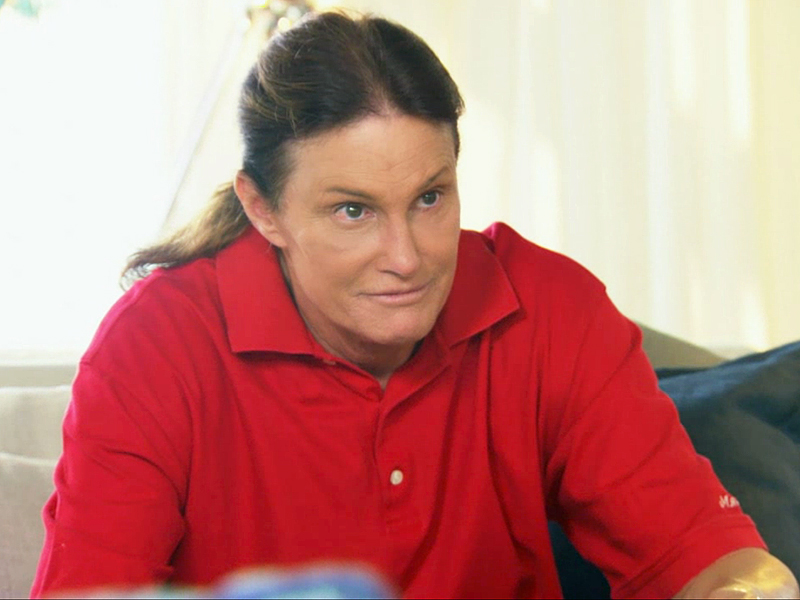 Jenner has always felt woman in her inside and it is especially realized when he was married to Kris Jenner ! The former athlete was ” envious ” of her wardrobe , it tells you more about it.

Yesterday, Kendall Jenner spoke of the transformation of Bruce Jenner to Billboard Awards 2015. Indeed, for those who follow with a particularly close eye on Instagram account of the young woman , you remember certainly she posted it a few weeks ago a photo of an exercise done when she was in CM2 which was intended for her father. You could see on it the following message: ” If I could be anyone in the world , I would be my father .” Insofar as it has been said that several members of the Kardashian family do not support Bruce in his transformation, these words prove that Kendall is always there to support his father ! So she did not hesitate to declare during his presence on the red carpet at Billboard Awards she is ” happy ” to see her father also blossomed since he revealed his sex change in his interview with confession Diane Sawyer . No doubt the former athlete appreciated the words of his daughter who seem much more sincere than Kris Jenner who initially was offended to learn that this transformation then decided in a second time to place themselves on the side Bruce … Moreover , speaking of the latter , the former athlete made ​​revelations about his wardrobe , it tells you more .

Khloe Kardashian bought clothes for Bruce Jenner because she wants to show that she accepts his sex change and wants to accompany him in his new life. What about the Kris Jenner ? As we have written above, it has decided to stand on the side of the former athlete when she saw the broad support he has received since he confessed to being a woman. How will she react when she learns that for years , Bruce was ” envious ” of her wardrobe ? During an episode of KUWTK released yesterday, he went so far as to show that he loves the outfits in her closet and unveiled a black dress that he stole it to Kim a few years ! He also said that it is difficult for him to find a pair of shoes to his size to go with her ​​clothes … What do you think after knowing all this how Kris will react?

Breaks my heart my mom questions if her memories were real. That was 4sure a part of Bruce’s life. Must be hard to go thru this as his wife

Must have been so hard for Bruce to explain his story to each of us. Can u imagine?! I respect him so much 4 opening up & being so truthful

We are all transitioning. I’m proud to be finally doing it together 💙💙💙 #Family #KUWTK

Kim has handled this transition with such grace and I’m incredibly proud to call her my sister.