Fleeing migrants and refugees from Syria, Eritrea and Afghanistan 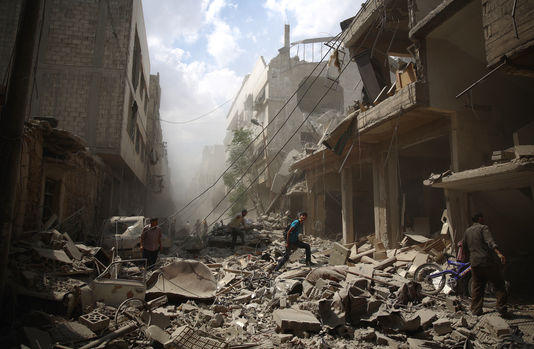 Fleeing migrants and refugees from Syria, Eritrea and Afghanistan is the main issue, which has long concerned conscious states to control migration flows has taken exceptional magnitude since two years. After 280,000 people illegally entered the EU in 2014, over 365,000 people have done the same in the first eight months of 2015.

This increase in figure exponentially is mainly due to the war in Syria. The Syrians represented indeed alone 27.9% of entries in 2014 (79000), followed by Eritreans (34,500 people or 12.2%), Afghans and Kosovans (22000 for each of these nationalities or 7.8% in each). Thus, nearly half of the migrants and refugees are from Syria, Eritrea and Afghanistan, all three countries at war or dictatorship. Why migrants and refugees from Syria, Eritrea and Afghanistan are fleeing from their countries ?

War, economic reasons ( poverty leak to seek a better life ) … It is extremely difficult to separate from all future migrants “refugees” ( having obtained this status defined by the Geneva Convention of 1951) of economic migrants , which does not necessarily require asylum.

European law requires to have a list of countries from which asylum seekers are considered “safe “, that is to say, respecting fundamental freedoms.